We were forewarned that this part of Bulgaria’s Black Sea coast was full of nightclubs and prostitutes. That has not been our experience. People have been welcoming, restaurants cheap – and the spa house we visited fantastic.

We met a British man and his parents in Lidl, he is from Southampton and has been living in Bulgaria for eight years, never returning to the UK. His parents visit three or four times a year. We found his situation somewhat odd and speculated that he is hiding from something, debts or the police perhaps. I wonder how many people from the UK flee to other EU countries each year running from problems back home.

The boys, Ben especially, have been nagging us for a swim for ages. We tried to go for a swim at a pool near Calabernado on Sicily but the price was extortionate. We did find a hotel with a pool we could use on the toe of Italy, but it wasn’t very child friendly. But here we found AquaHouse. An amazing complex of pools and steam rooms heated from thermal springs. Designed for families, it was perfect for our needs. Pools of all depths and heats, indoors and outdoors, rooms of steam and baths of ice, and a crèche…

We spent a half day there on Wednesday and a full day on Friday. When we arrived on Wednesday, Ben and I met an American man who introduced himself as Geoff. Like our Lidl man-on-the-run he has been living in Bulgaria for eight years, with deaf children. Apart from a few swear words, one of which was coined on the battle fields of Agincourt on St Crispin’s Day 1415 (which I seldom use), I know no sign language. However, thanks to Geoff I now know one more word. Conversation with foreigners at the moment almost inevitably swings around to Brexit at some stage, with the near universal opinion that Brexit is an act of self harm that will damage our wealth and our standing in the world. I find myself either trying to defend the indefensible, or pointing out that only just over 50% voted for Brexit, with the person who called the vote in the first place disappearing in shame once he realised the pending catastrophe he had unleashed on the population he should have been leading. Anyway – with this American there was a third way to move the discussion on. What about Trump? He taught me a new sign language word “Trump”. Put your hand on your head and action out a quiff flapping once in the wind. Perhaps in 600 years’ time this will have become as insulting as flicking the two archers’ fingers on the battlefield of Agincourt has now become. 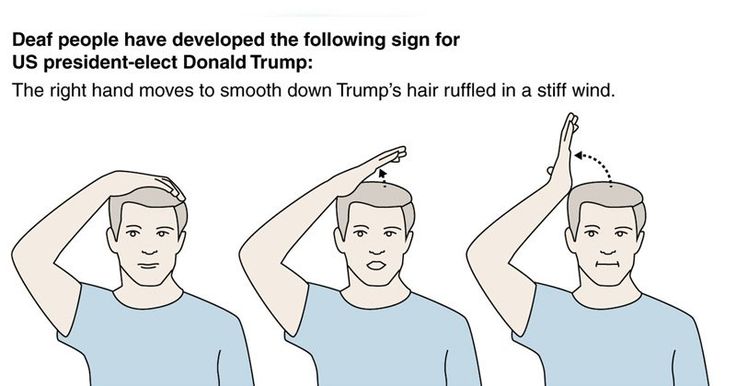 We spent Thursday in a park in Varna which had a fair with loads of rides for Ben and Jack to enjoy.

Friday we returned to AquaHouse, spent the whole day there, and even managed two child free hours by leaving the boys in the crèche.